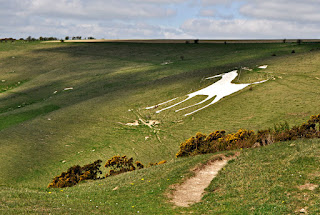 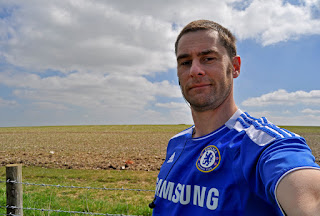 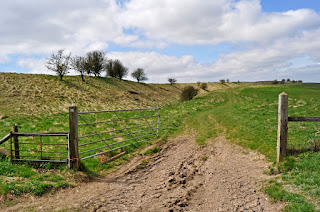 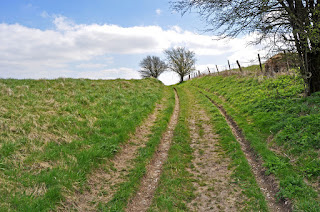 The Story So Far

Here is a list of all the high points I have visited so far on my quest in the order I visited them.

The best climbs so far are either Snowdon in Gwynedd or Worcestershire Beacon in Worcestershire.
The most disappointing high points are either Telegraph hill in Kingston or the Vale in Hounslow.