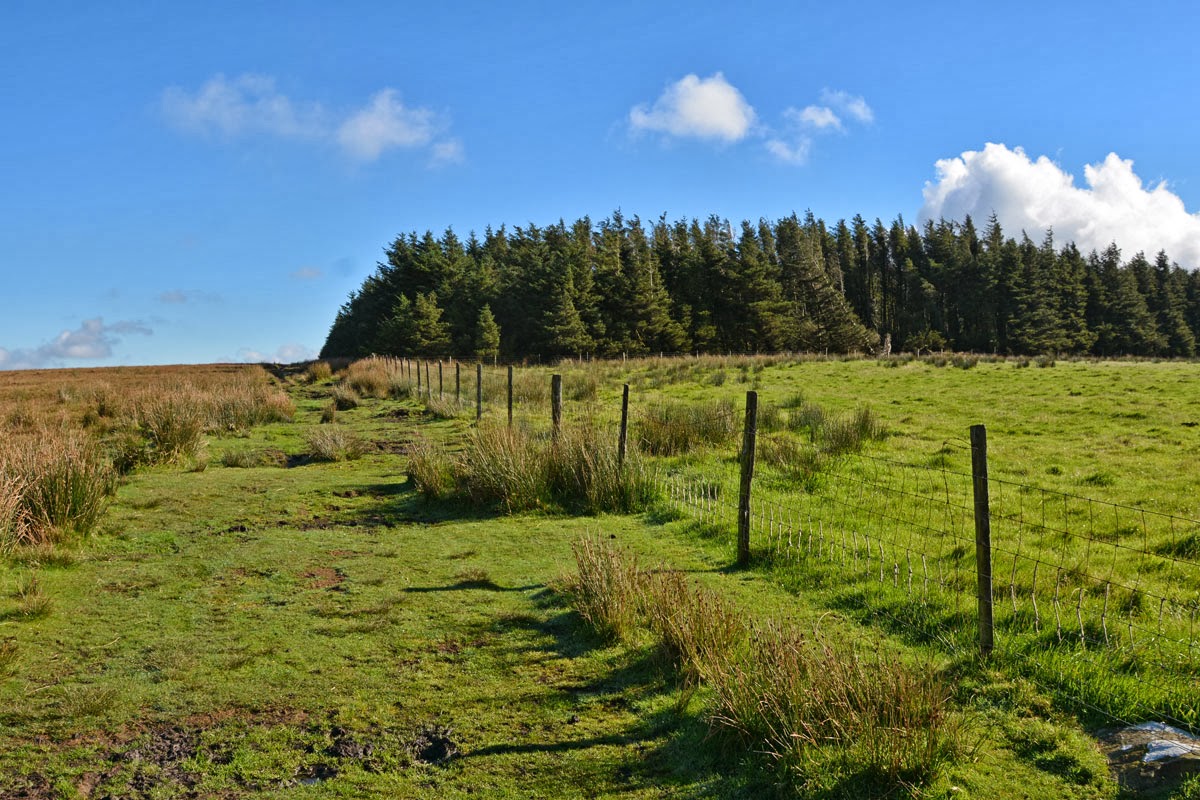 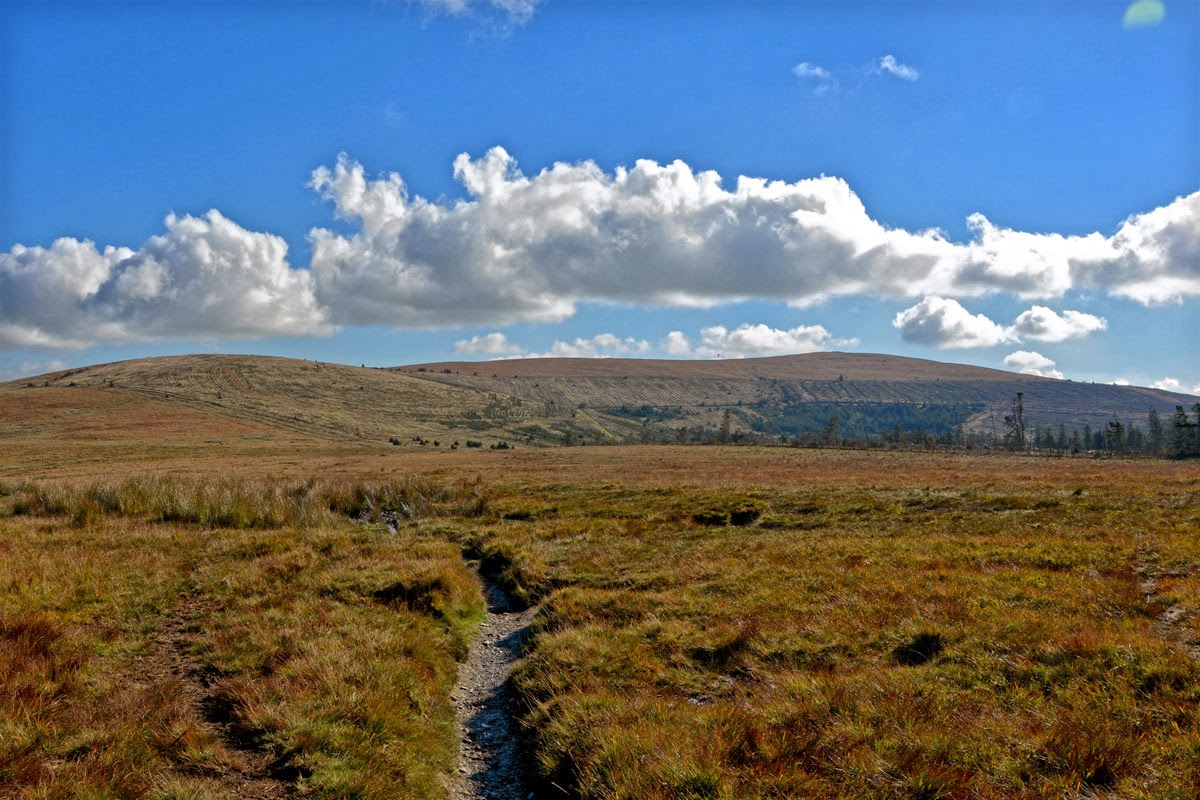 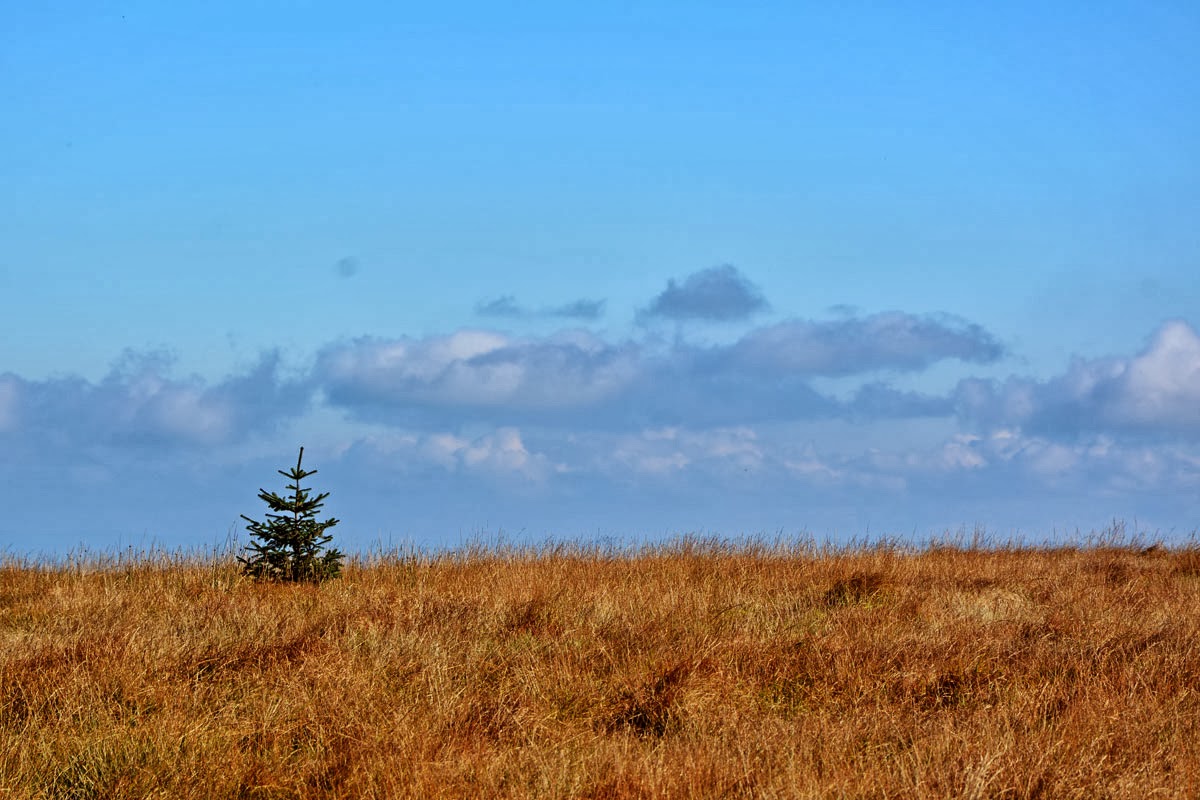 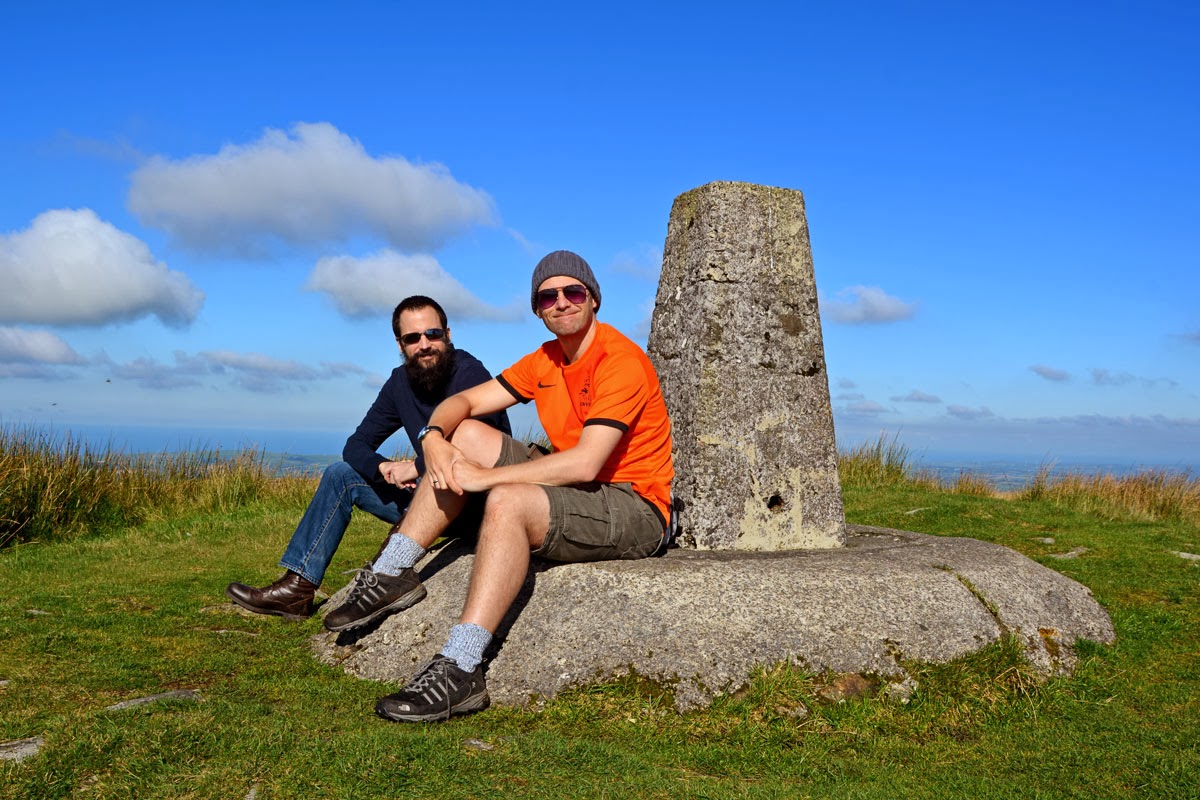 The whole trip had been really amazing with such beautiful scenery, the high point was well worth a visit and we were very lucky to have such beautiful weather for the whole week.
Posted by Magirob at 01:38